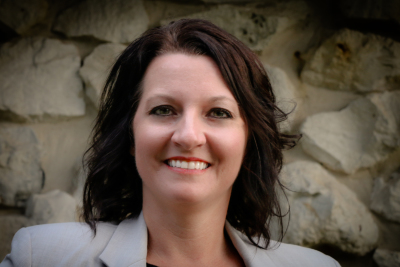 Kelly Carter Clardy is our owner and funeral director in charge of Clardy Funeral Service. She is the daughter of Bennie (late) and Lynette Carter.  She and her husband, Dwight Clardy have 2 daughters, McKenna and Katelyn and 2 sons, Jay and Cole.

Having over 14 years in the funeral business, Kelly has been a Licensed Funeral Director since February 2006. She graduated from the Dallas Institute of Funeral Service in November 2005, completed the National Board Certification December 2005 and graduated Carl Albert State College with an Associate Degree in Biological Science and Zoology in 2003.  She is also a Life Insurance Agent able to help you with pre-arranging funeral services.  She has been actively involved in funeral service since January 2004 when she began working for Jim Norwood at Norwood Funeral Home. Kelly is very passionate about making sure that families and their loved ones are cared for with utmost respect and honor.

Kelly’s hobbies include fishing, riding horses and spending time with family. She is active in several organizations, including Public Relations Director of the McCurtain County Spring Livestock Booster Club for 4-H and FFA, Idabel Chamber of Commerce Board of Directors and Rotary Club, as well as supporting as many fundraisers and events that arise within our community.   She and her husband are lifelong residents of Idabel and are proud to be serving their friends and neighbors in the community they grew up in. 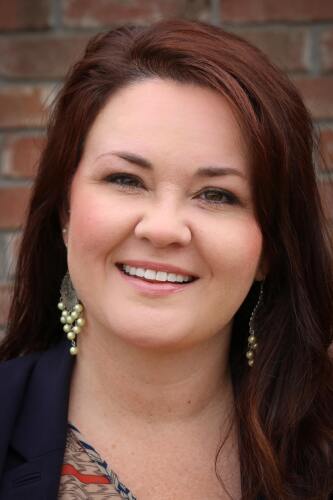 Crystal Pratt is one of the funeral directors at Clardy Funeral Service. She is the daughter of Hugh J and Brenda (late) Passmore Pratt. Crystal was born and raised in Broken Bow, OK. She graduated from Broken Bow High School in 1996, went on to obtain her Associate in Science degree from Paris Junior College, Paris, TX, in 1998, and graduated with her Bachelor in Science degree in Business Administration/Human Resources in 2000 from Texas A&M-Commerce, Commerce, TX.

Crystal worked for the Farm Service Agency /USDA, in Idabel, OK, for nearly 10 years. In January 2014, she began working in the funeral industry for Brumley Funeral Home, Broken Bow, OK. She fulfilled her apprenticeship and graduated from Dallas Institute of Funeral Services in November of 2015. She obtained her Funeral Director/Embalming License in April 2016. She worked as the Manager and the Funeral Director in Charge until August of 2021 for Brumley Funeral Home.

Crystal attends the First Baptist Church, Broken Bow, OK, and is very active in her community; serving as a Lioness for The Broken Bow Lions Club, donating her time at the Broken Bow Nutrition Center, and volunteering at the McCurtain County Free Fair and Spring Livestock Show. She actively gives back to her community, is an avid fan of the Broken Bow Savages, and enjoys fishing, being on Broken Bow Lake, and has a hobby farm of her own.

Crystal is dedicated to the people of McCurtain County and takes pride in serving families in their time of need. Crystal is also a certified crematory operator, as well. 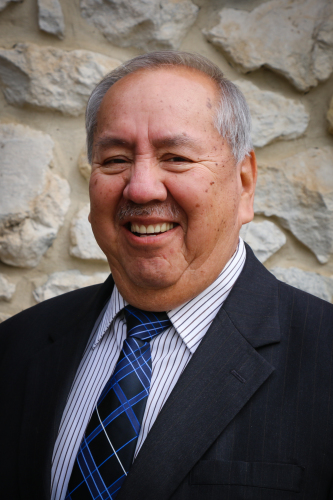 Larry Ebahotubbi is our funeral assistant. He has over 40 years experience in the funeral industry serving families. Larry lives in Idabel. He has two daughters, Jill and husband, Kevin, Libby, and one grandson, Noah who he absolutely adores. Larry is a joy to be around and his care and compassion for our families truly shows by his actions. We are blessed to have him working with us here at Clardy Funeral Service. 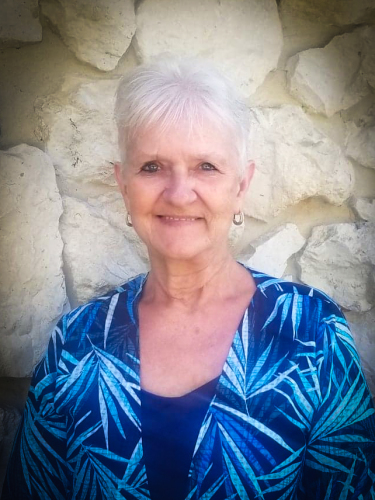 Lynette Carter is our full time receptionist.  She has been a resident of Idabel for over forty years.  She and her husband, Bennie Carter, owned and operated B & L Garage for over 35 years.

She enjoys spending time with her grandkids and caring for the families we serve. 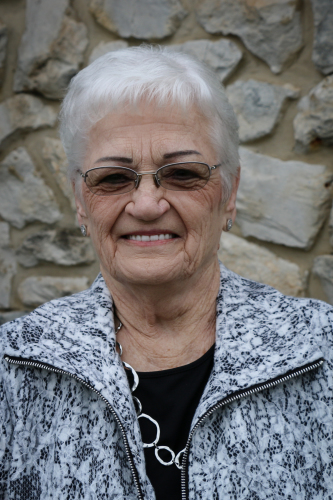 Helen Buckley is our part-time receptionist.  She and her husband, Floyd "Buck" live in Idabel and attend Victory Life Church in Broken Bow.

Helen's hobbies include spending time with her family, especially her grandchildren and great-grandchildren.

She is truly a joy to work with and brings a great level of comfort for our families. 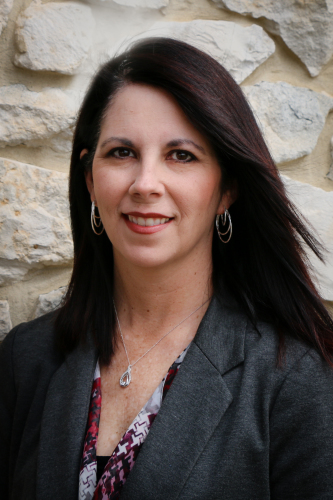 Andra “Andi” Jones is a lifelong resident of McCurtain County. After graduating from Idabel High School in 1993, she furthered her education at East Central University in Ada, earning her Bachelor of Arts Degree in English Literature with a minor in Education. Andi has been a high school English teacher at Haworth High School since 1998.

She and her husband Chip, along with their daughter, Abbie, reside in the Redland Community of Idabel.  They are very active in their church, dance groups and Haworth School activities. 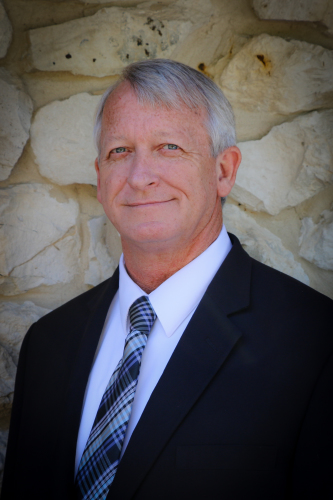 Don loves visiting with people and enjoys serving his community. He is active in church at Haworth First Assembly of God.

With Don’s love for people and eagerness to serve, there is no doubt, he fits well into our Clardy Funeral Service Family.

A year of daily grief support

Our support in your time of need does not end after the funeral services.  Enter your email below to receive a grief support message from us each day for a year.  You can unsubscribe at any time.